My normal desktop PC was always on - doing some tasks in the background - but the noisy fan was annoying me. And because I had a spare ALIX 2D13 lying around that was doing nothing but gathering dust, I was wondering if I could switch some tasks from my normal PC to this ALIX 2D13 and only switch my normal PC on when needed.

A CompactFlash (CF) card is used as storage/boot device on the ALIX 2D13, but for the things I had in mind, more storage is needed. For this reason I’ve connected a little USB HD to the USB port of the ALIX 2D13. 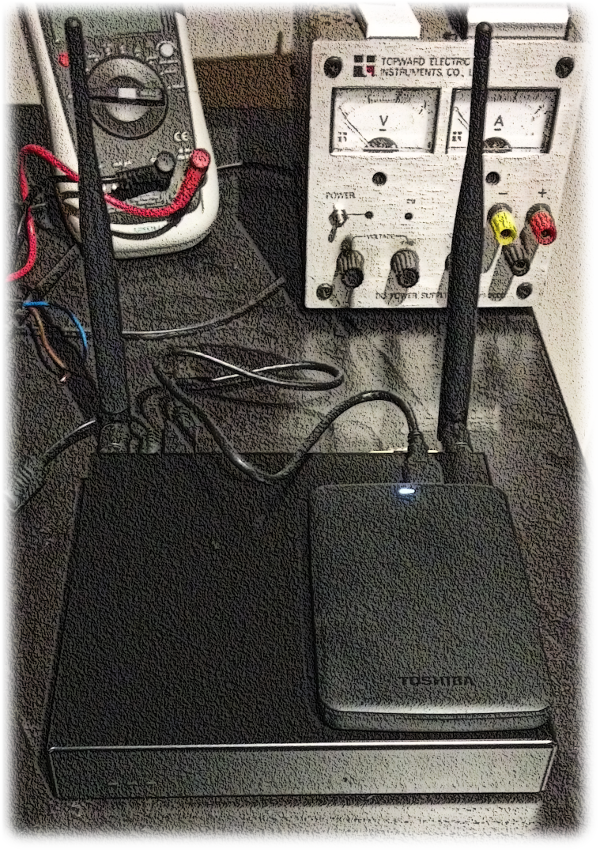 On the software side, I’ve installed voyage linux on the CF card. Voyage Linux is a Debian derived distribution, which is nice because I know how to configure Debian GNU/Linux.

On the USB HD, I’ve created some partitions. Then I’ve added the following to /etc/fstab of the ALIX 2D13:

After setting up certain things like SSH access, fetchmail, postfix, … , I have now a minimal little computer that can do some tasks in the background like fetching and sorting my email and downloading podcasts and so on.

My normal PC is now off most of the time, which is not only good for my ears, but also for my electricity bill :)